APPLY FOR A STUDIO

cSPACE Projects is governed by a dynamic and committed board of entrepreneurs, community builders and arts champions.

Our board sets our strategic priorities, governs the organization, and guides our social purpose real estate development to support Calgary’s artists, cultural non-profits and creative entrepreneurs. 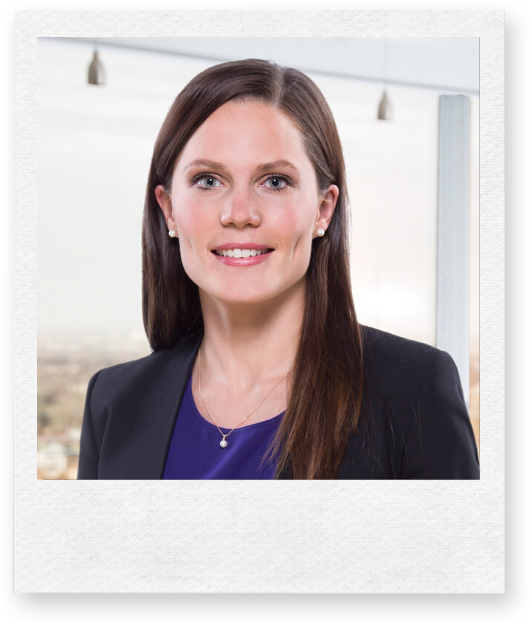 Ali Arnell is a Director of cSPACE. She is a senior manager at PwC (PricewaterhouseCoopers) and has extensive financial accounting and reporting experience with both private and public companies of all sizes covering regulatory compliance, risk management, acquisitions, internal controls and governance.

Ali has also volunteered extensively with the Calgary United Way and has a passion for music and performing arts. She is a Chartered Professional Accountant and has a Bachelor of Science Degree from Saint Francis Xavier University. 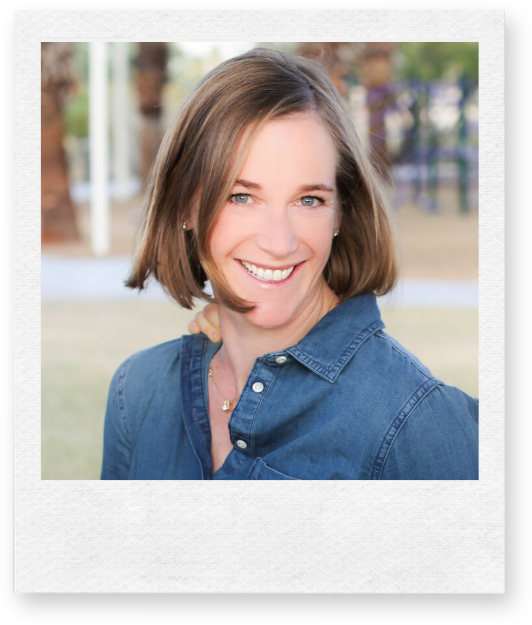 Born and raised in Calgary, Mary Jensen worked in the United States for 20 years before recently returning home with her family. Mary’s career in technology consulting developed in Seattle, New York and Los Angeles with clients in software, financial services and entertainment. An entrepreneurial venture with her husband took Mary to Palm Springs for 10 years, where they owned and operated a large landscape management business. With the sale of the company, they opted to return to Calgary to raise their two sons and enjoy their passion for outdoor activities and travel.

Alongside her professional commitments, Mary pursued a personal interest in architectural preservation which lead to board positions at prominent local non-profit organizations in Los Angeles and Palm Springs. She most recently held the position of director of corporate sponsorships for Modernism Week, a 10-day festival of architecture and design. Now settled in Calgary, Mary is excited to reconnect with her community and begin working with cSpace. 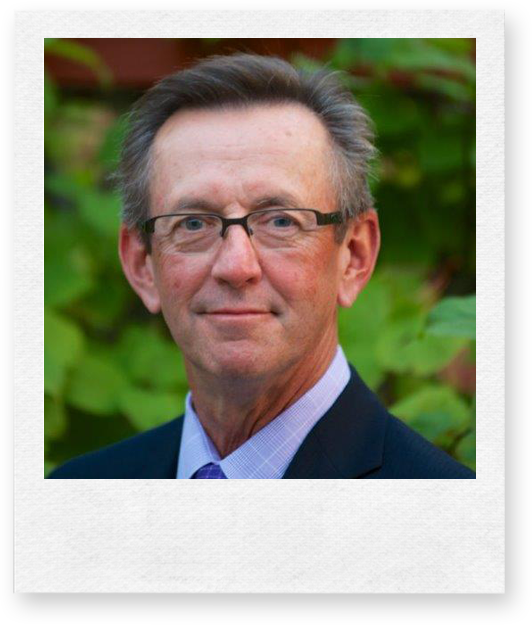 John is an innovative, energetic professional with over 30 years in the not for profit sector and is a significant contributor and supporter of the community through Board and volunteer commitments.

Most recently John was the Vice President for Fund Development at Heart & Stroke and retired in September 2019. In addition to recently joining the Board of cSPACE, John is the Chair of Operation Eyesight and a long-standing member of the Board of Alberta Ballet and Chair’s Alberta Ballet School.

John has also been a member of the Board of the United Way and served on several Government of Alberta Boards and Commissions with a particular focus on the innovation sector.

In John’s “spare time” he is a dedicated road cyclist and down hill skier and thoroughly enjoys spending time at their recreational property in the Columbia Valley.

John is married to Carol Larsen and has the privilege of having 2 wonderful step daughters, Kristin & Nicole. 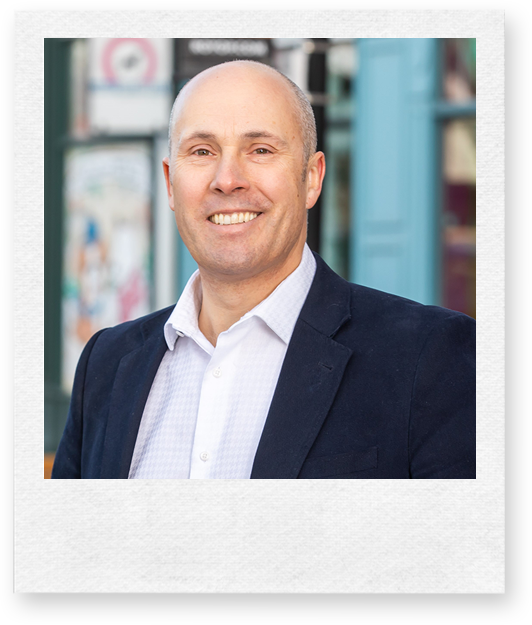 Greg Clark is a passionate community leader and entrepreneur. In 2006 he co-founded the technology consulting firm C3 Associates. The firm earned a distinction as one of Alberta Venture’s 50 Fast Growth companies in 2011 and 2012, and was also named one of Canada’s top 250 information technology companies in a national survey. In 2015, Greg was named one Alberta’s 50 Most Influential by Alberta Venture Magazine.

His community involvement is extensive. His contributions include volunteering with Calgary Reads to promote literacy, past vice-chair of the Distress Centre Calgary and co-founding the Calgary River Communities Action Group following the 2013 flood.

Greg also served his community in the Legislature. He was elected MLA for Calgary-Elbow in 2015, serving as the first elected Alberta Party MLA in our province’s history. Prior to his election, Greg taught business management at the University of Calgary. 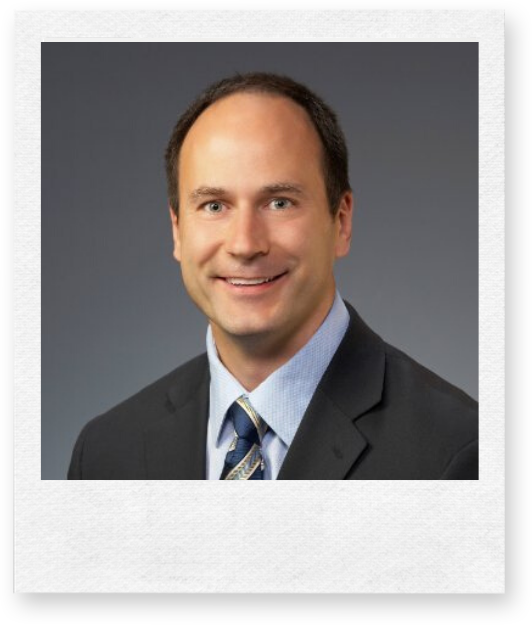 Brad Krizan is a leader whose diverse background includes the real estate, hospitality, energy, utilities, conventions & tourism, non-profit and private lending industries in small, medium, and large-scale enterprises in Canada and the U.S.

He has served on a of number of Boards and Committees including; the Alberta Gaming, Liquor and Cannabis Commission (AGLC), the Calgary Downtown Association Business Improvement Area, the Chestermere Utilities Rate Application Committee, Mount Royal University’s Strategic Management Program Advisory Committee and the Calgary Convention Centre Authority (CCCA). He served as a Public Member of the College and Association of Acupuncturists of Alberta, is a Past-President of the Calgary Chapter of the National Association of Industrial and Office Properties and held board positions with IFMA Calgary, the HomeSpace Society and Abel Creek Investment Corporation.

Brad holds a Master of Business Administration degree from Royal Roads University and a Bachelor of Arts degree in Urban and Regional Studies from the University of Lethbridge. He has also obtained his ICD.D designation from the Institute of Corporate Directors. 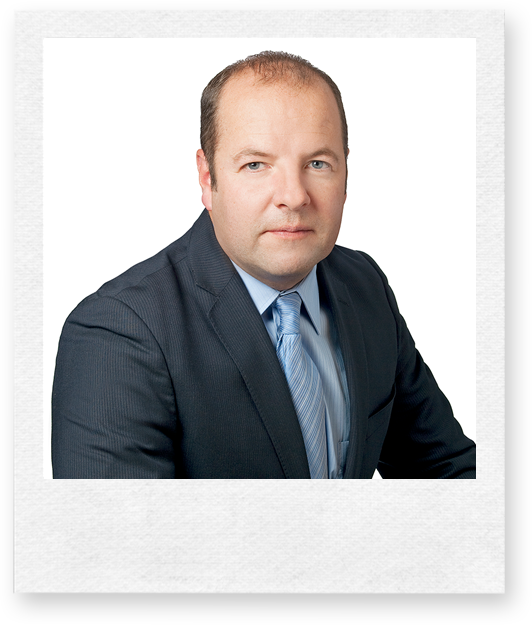 CHAIR OF AUDIT & FINANCE, DIRECTOR SINCE 2015

Steve is the Chief Commercial Officer at Valard, responsible for the company’s commercial division, business strategy, growth and positioning in the industry. A native of Thunder Bay, Ontario, Steve’s previous experience includes top executive positions with SaskTel as President, Sasktel International and Chief Commercial Officer at SaskPower. Steve has been recognized by Caldwell Partners International as one of Canada’s Top 40 under 40 for outstanding achievements in community spirit celebrating the achievements of 40 Canadians in the private, public and not-for-profit sectors, who have demonstrated remarkable success before passing the age of 40. Steve has also been nominated for the Ontario Premier’s Award on two separate occasions recognizing the achievements of Ontario college graduates in the province and throughout the world. He has also been featured in major Canadian business news media, including The Globe and Mail. Steve has and continues to actively serve on various boards and charitable initiatives across Canada. 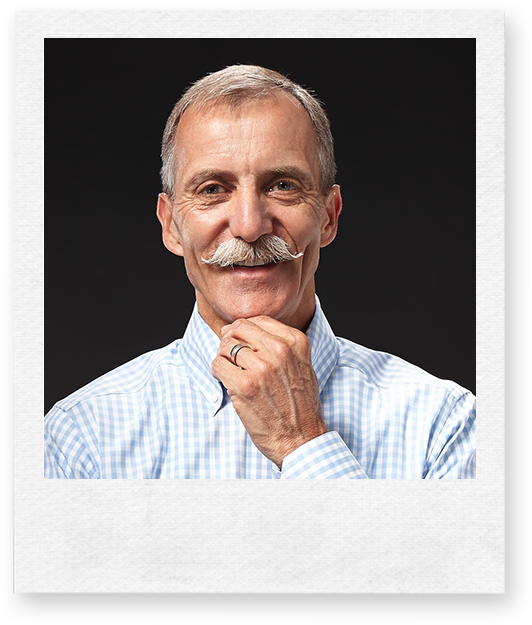 BOARD CHAIR, DIRECTOR SINCE 2018

Dale has been a Calgarian for 50 years. He graduated with a Commerce degree from the University of Calgary and began his career with London Life after graduation.

He is the founder of Blaeberry Estate Planning Inc, a boutique firm engaged in financial and estate planning. The firm’s vision is to contribute to the improvement and growth of entrepreneurs, professionals and executives in their quest for financial independence, certainty of their family legacy and the full expression of their philanthropic dreams.

Dale has been an active volunteer in a variety of capacities within the financial services industry including as a national board member and secretary treasure, chair of a major capital campaign and chair of its national educational arm.

Prior to joining the cSPACE board in 2018, Dale served on the Board of Directors at Calgary Foundation where he completed his 9 year term as Board Chair, a role that he found challenging and very fulfilling. He currently serves on the Major and Signature Grants committee at Calgary Foundation.

Dale is an avid cyclist, fitness enthusiast, motorcyclist and downhill skier. He is married to Cathy and is tremendously proud of his one and only daughter, Georgia. 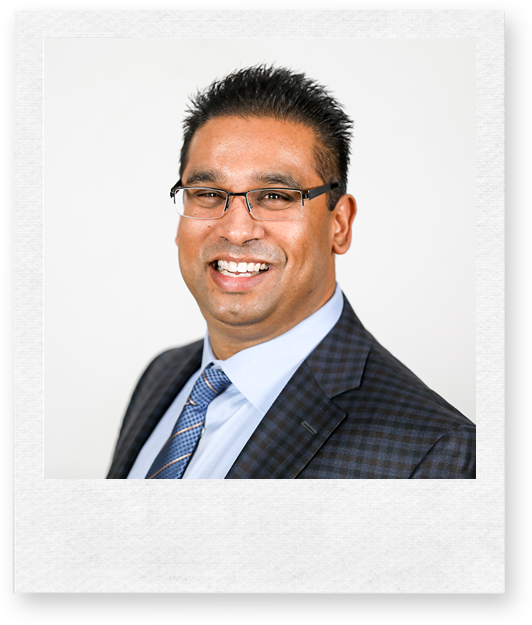 CHAIR OF ENGAGEMENT, DIRECTOR SINCE 2019

Ken is a passionate storyteller with over 25 years experience in broadcasting, brand and fund development, the arts and community building.

Prior to his current role, Ken held increasingly senior positions at CBC Calgary in television, radio and communications, marketing and brand.

Ken is a well-known and busy community emcee for numerous organizations including The Calgary Foundation, University of Calgary, Mount Royal University, Calgary Economic Development and the Calgary Stampede.

In his spare time, Ken is a founding member of the well-known comedy a cappella group The Heebee-jeebees, a husband and the father of two cool kids. 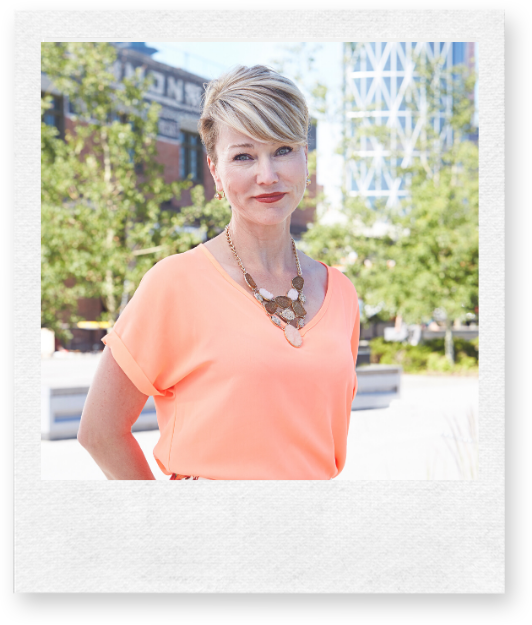 Former Senior Vice President of Calgary Municipal Land Corporation (2009-2019) – the master developer overseeing the redevelopment of Calgary’s East Village and Cultural & Entertainment District (C&E), Susan was rigorous in advancing the vision for the community and oversaw $2.4 billion of private investment in the area. She brought the neighbourhood and public perspectives to the table for consideration in decision making which yielded a community of supporters, influencers, and followers. Over the past 15 years, Susan has loaned her expertise to a variety of industry initiatives and volunteer roles including: 2016 Juno Awards, 2026 Olympic Bid Committee, Calgary Arts Development Association and in 2017, she co-founded a mentoring and networking group for young women in the real estate sector called WIND.