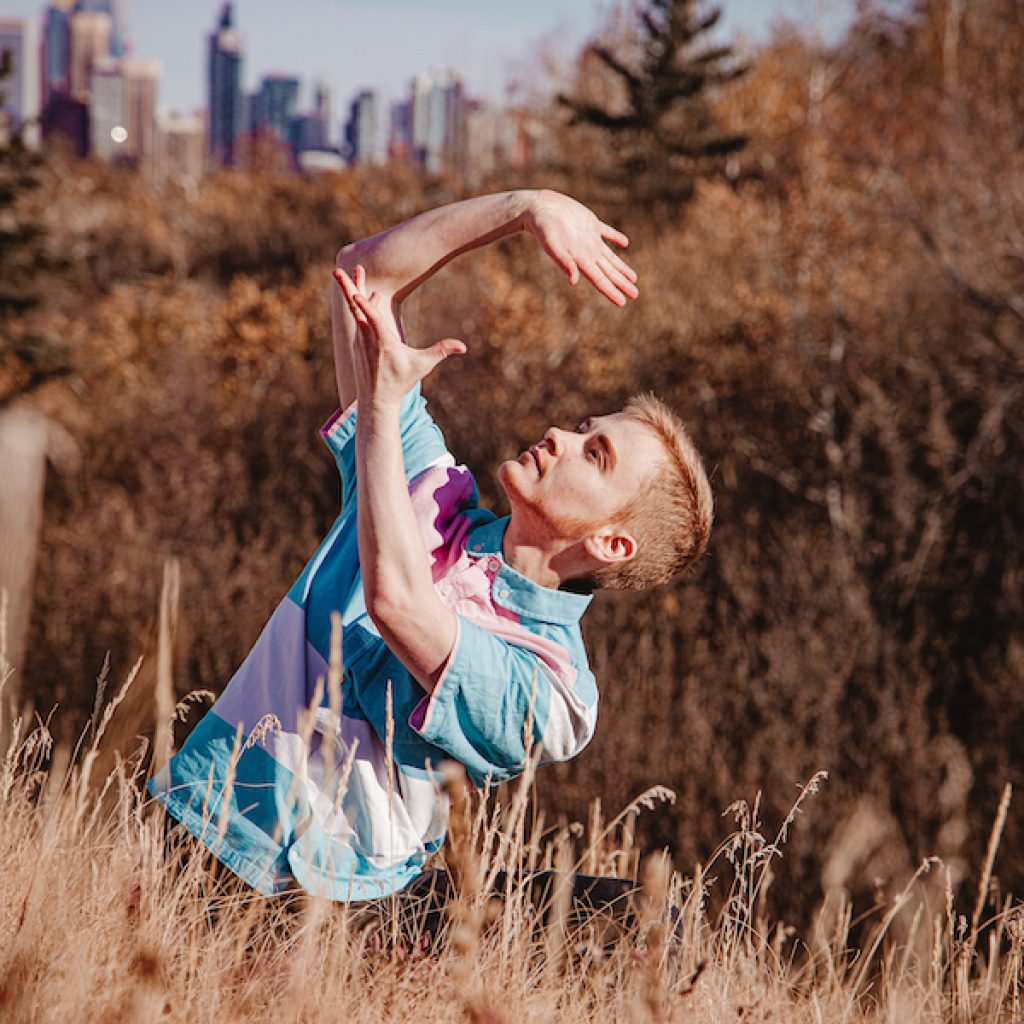 In recognition of Transgender Day of Visibility we would like to draw attention to our inspiring team member, Maxime Beauregard (they/them). Maxime is a transgender non-binary autistic person and self-describes as a multi-potential-diverse human.

The journey so far

In 2022, Maxime was awarded Canada Council for the Arts funding for choreographic research based on their transition as a transgender non-binary dancer.  Working with local artist Andy Moro, Transforma[T]ion started as a year-long process to document if and how hormonal replacement therapy would impact Maxime’s dance practice. This was Phase 1. The idea was born when Moro first filmed Maxime dancing as part of the 20/20 Wavelength Project and has since expanded its vision. Phase 2 now includes a full-length performance and a short-documentary.

Firstly, Maxime is an amazing Facility Administrator here at cSPACE. Secondly, they have been instrumental in the development of cSPACE’s IDEA Commitment. Because of all the global stressors during 2020 — the global pandemic, the Black Lives Matter movement — Maxime was inspired to do better going forward.

“It started with a need to have representation in all areas and levels of an organization. I am personally committed to actively doing better in the areas of Inclusiveness, Diversity, Equity, and Accessibility. I had a conversation with Deeter Schurig (President & CEO of cSPACE Projects) and it just really resonated with everyone on the team.”

This desire to do better grew into a commitment undertaken by the whole organization at cSPACE. During the Spring of 2021, cSPACE conducted a multi-stakeholder process to develop our IDEA (Inclusion, Diversity, Equity, Accessibility) Commitment. The cSPACE board approved the commitment on June 16th, 2021. You can read more about our formal IDEA Commitment here.

In conclusion, Maxime is a true example of living through our cSPACE values. They are an Ambassador of Creativity, a Builder of Community, a Convener of Collaboration, and a Steward of Change. Thanks for three wonderful years on the team and hopefully many more to come. 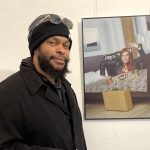 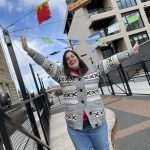